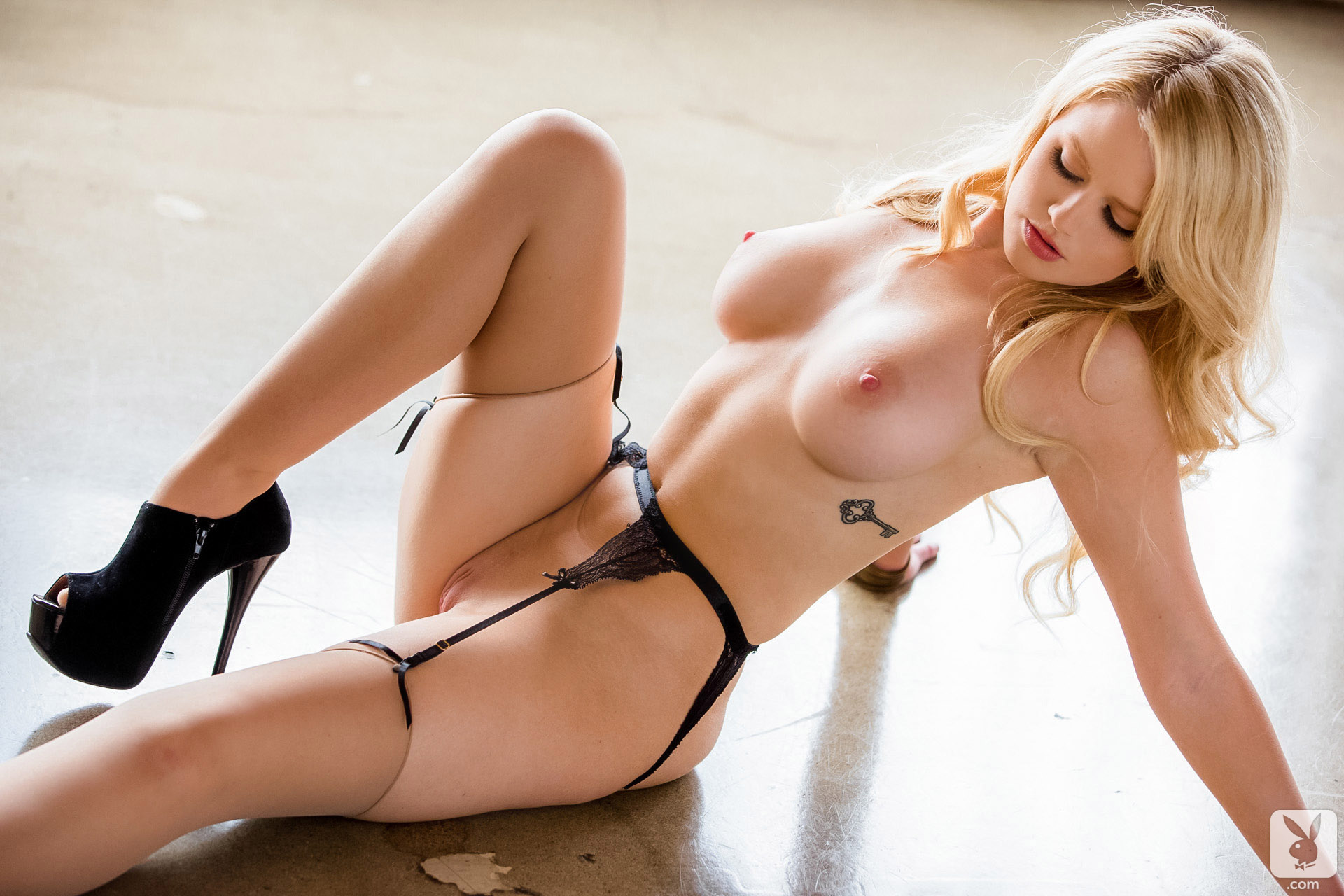 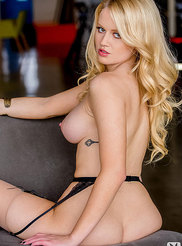 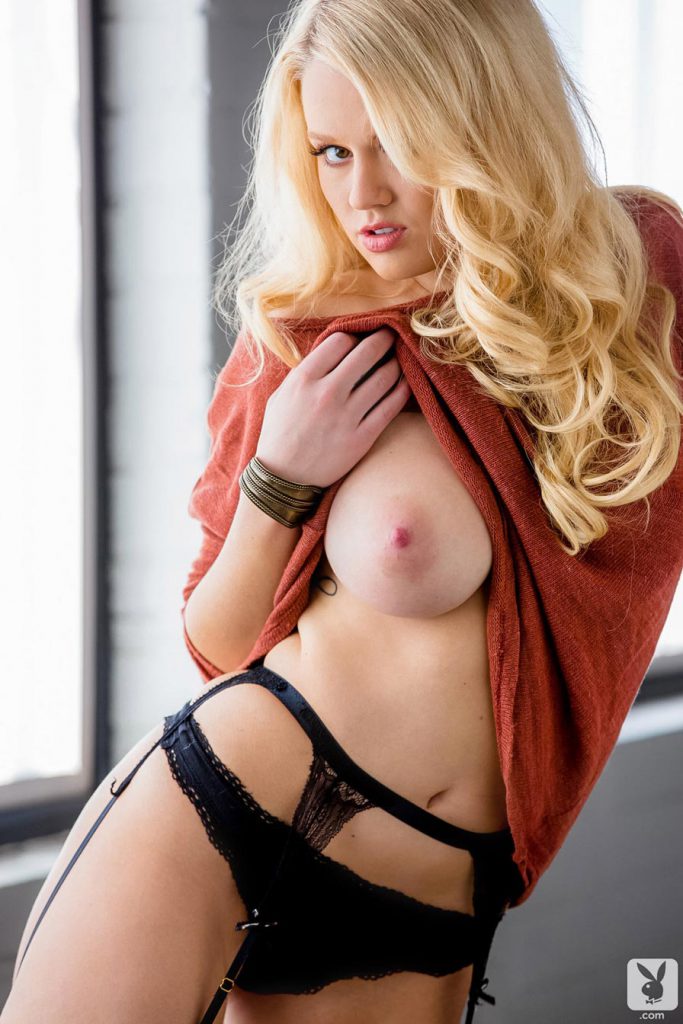 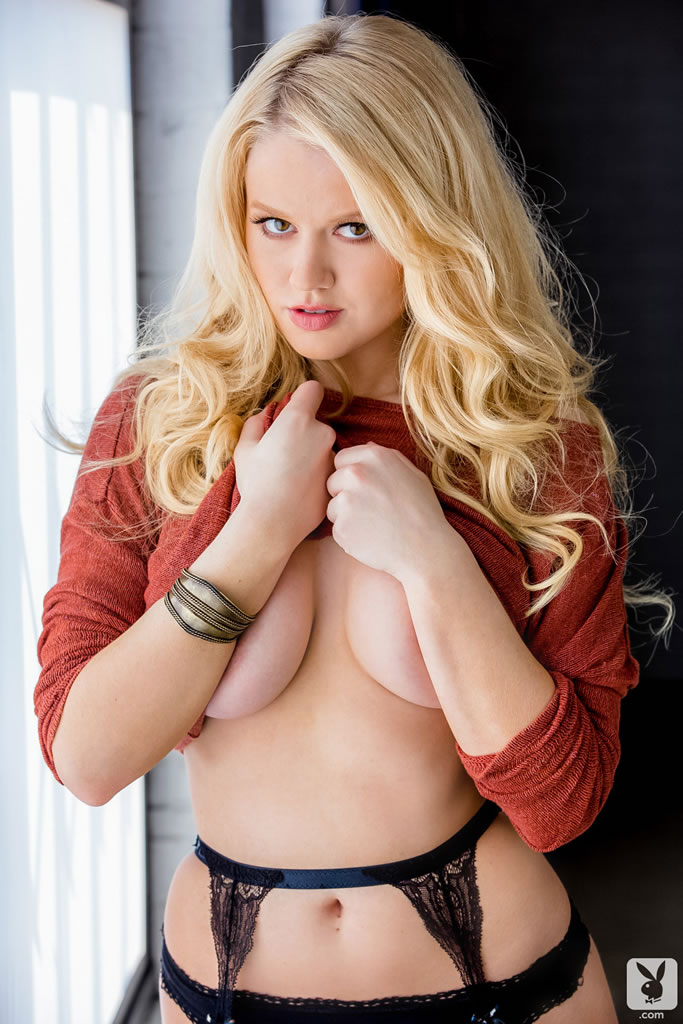 She's had a few guest spots on television - one on Desperate Housewives and another as a manicurist on Hannah Montana - and more recently, she's taken a star turn with gunslinger Michael Madsen in the upcoming crime film Cockroaches.