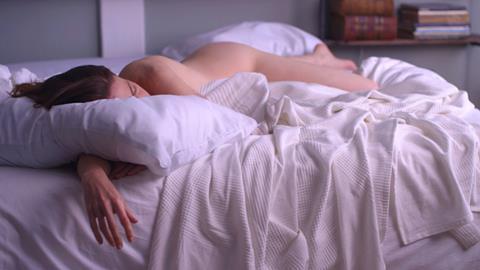 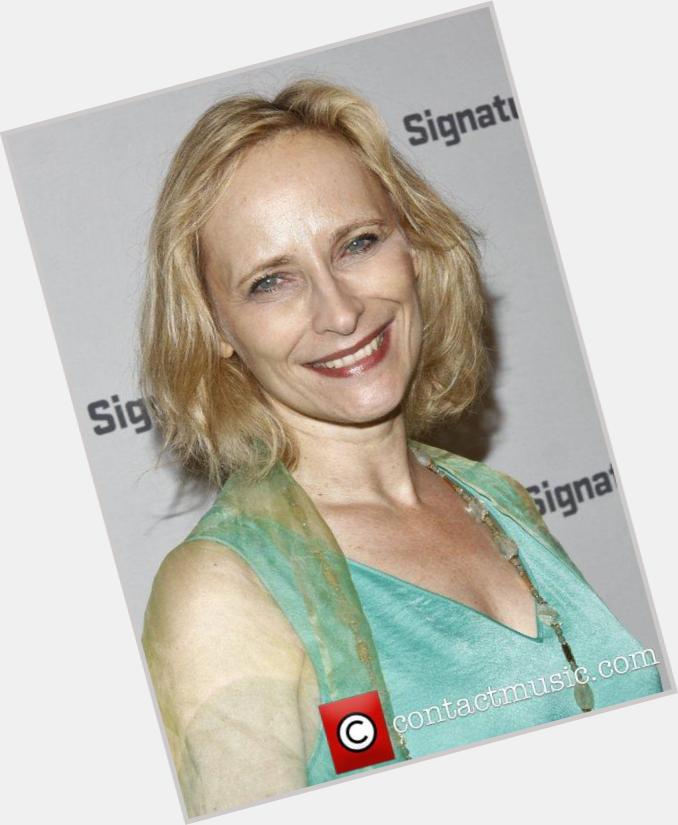 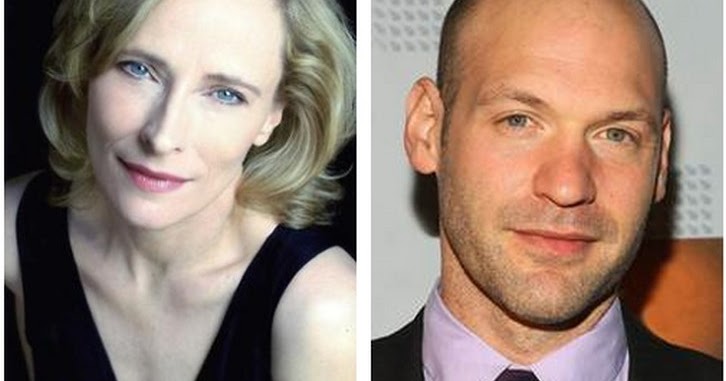 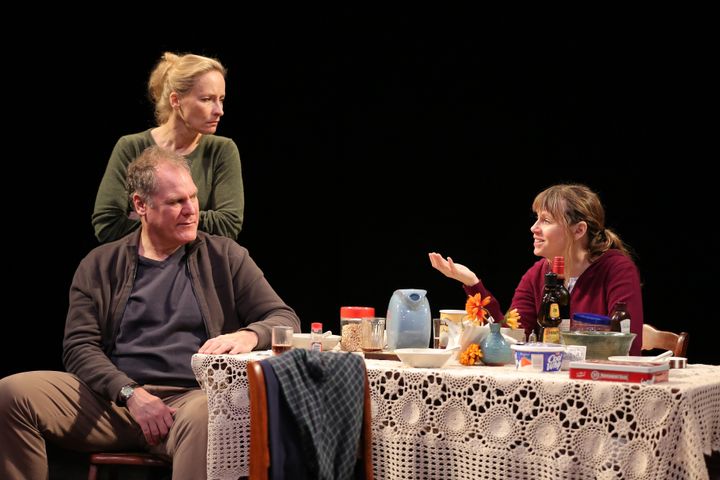 Callaway Award 1995 , for The Merchant of Venice, the 2012 , Outstanding Ensemble for Sweet and Sad, the nominations for Outstanding Featured Actress 2004 for Frozen and Outstanding Lead Actress 2007 for Sore Throats, the 1997 Best Actress for A Streetcar Named Desire at The , the nomination, 1997 Supporting Performer, Non-Resident Production for Mrs.