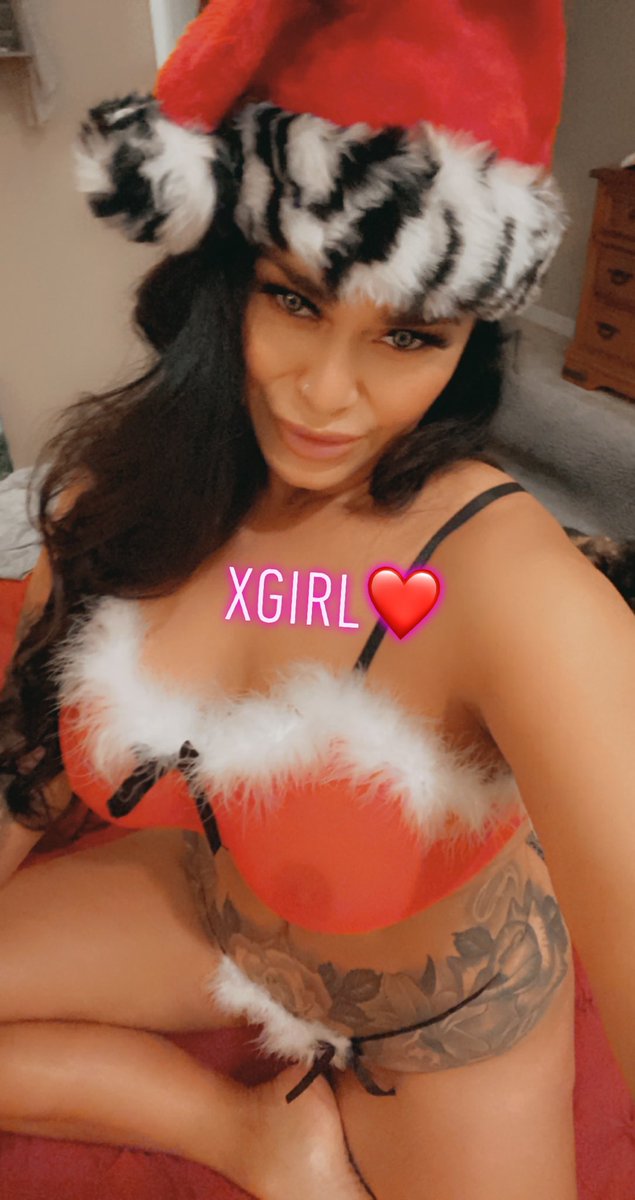 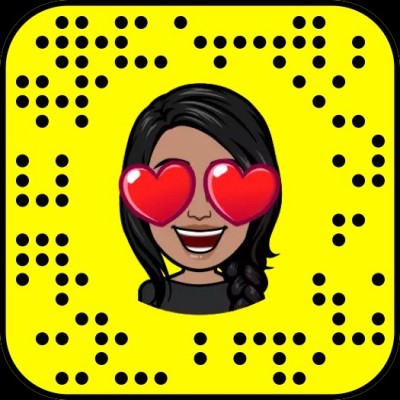 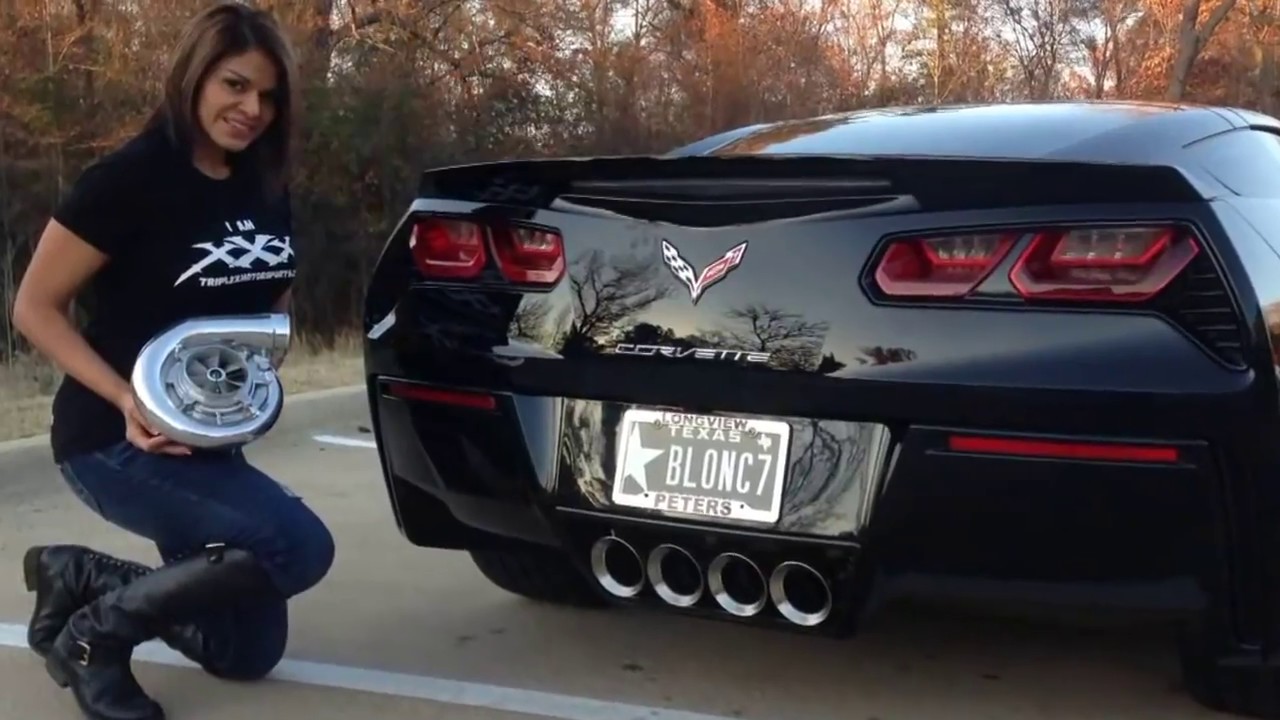 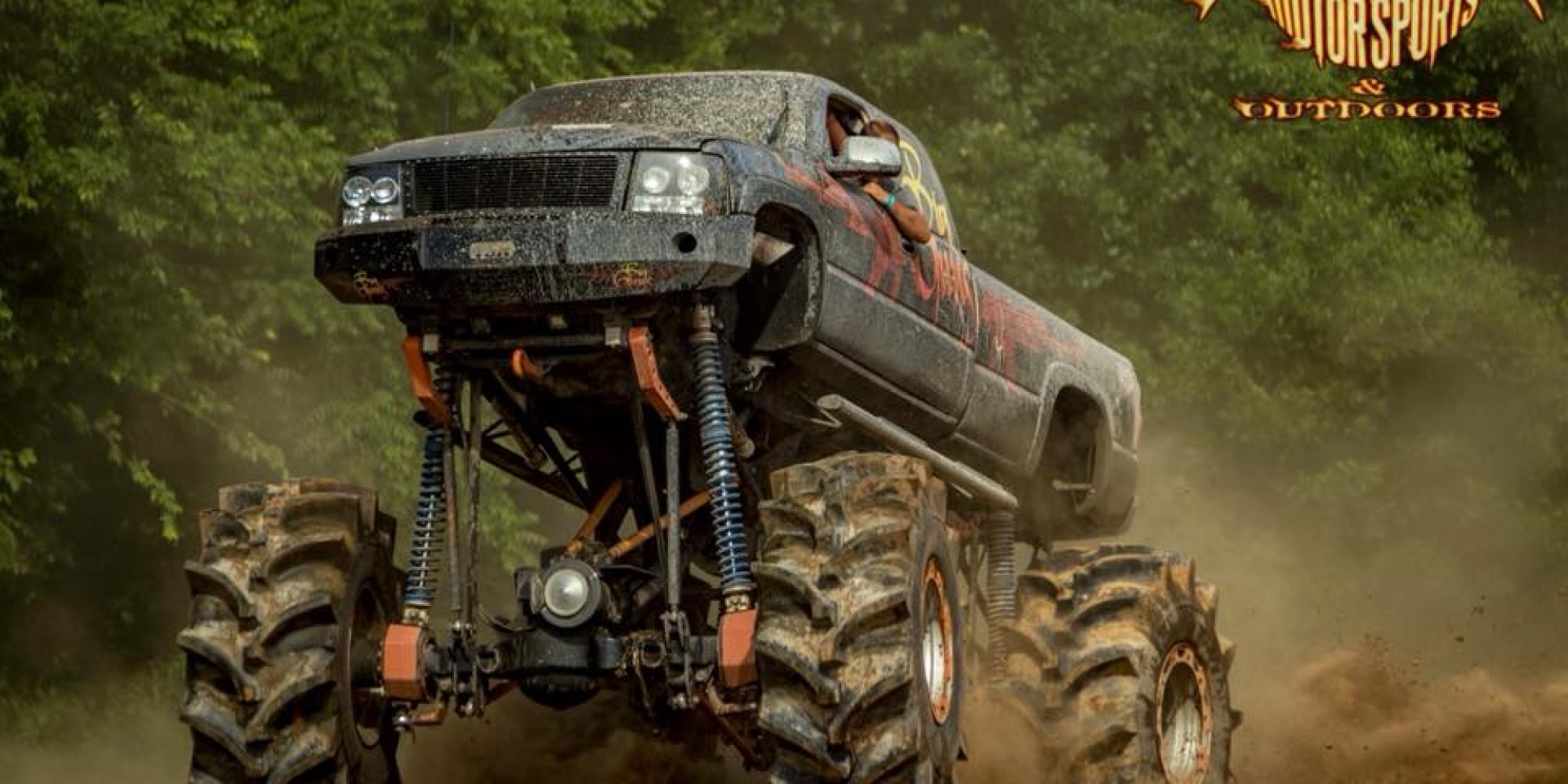 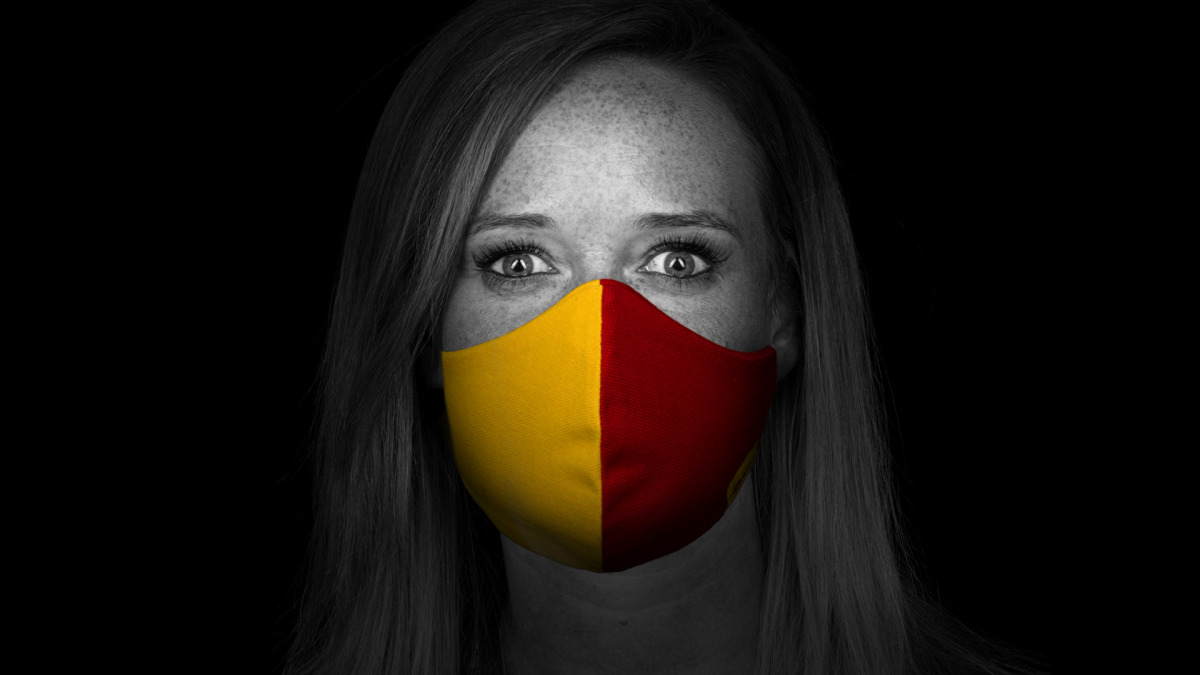 According to Ayala's statement, Onfroy beat her at times, choked her, broke clothes hangers on her legs, threatened to chop off her hair or cut out her tongue, pressed knives or scissors to her face, and held her head underwater in their bathroom while promising to drown her.